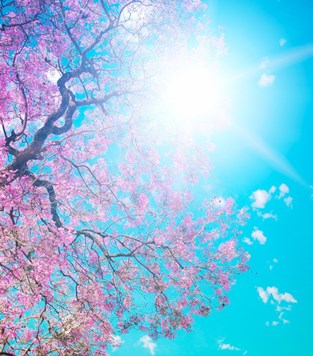 spent lilacs
the time warp
in her garden

(First published in Scifaikuest, February 2007 (Debora was the featured poet); title poem for “the last ship from earth,” a trifold published by (Haiku Canada, 2010)