Seasons of a Time Traveler 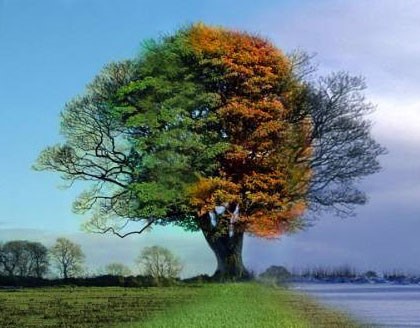 August heat
we pick the wrong year
to visit Pompeii

Poor Richard’s Almanack
a pint of pumpkin ale
with Benjamin