Crossing the Mekong by Roald Hoffmann 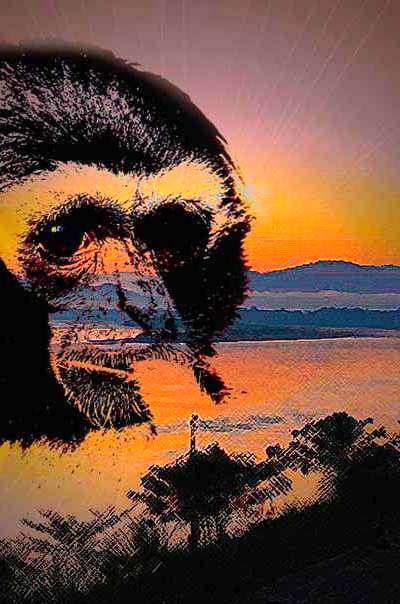 Roald Hoffmann was born in 1937 in Złoczów, then Poland. He came to the US in 1949, and has long been at Cornell University in the USA, active as a theoretical chemist. In chemistry, he has taught generations how to think about molecular orbitals.

Hoffmann is also a writer, carving out his own land between poetry, philosophy, and science. He has published five books of non-fiction, written three produced plays, and six volumes of poetry, including two book length selections of his poems in Spanish and Russian translations.