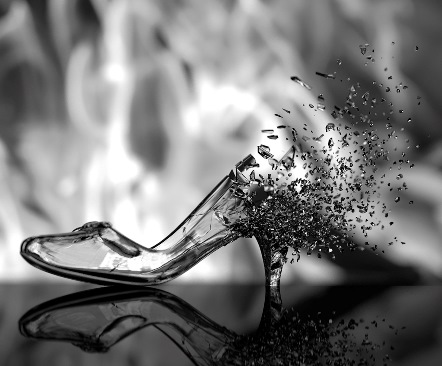 in the middle of the road
spring rain

thistles in bloom
village gossip
after the ball

pumpkin vine
a mouse remembers
how to neigh

(First published in Rattle (#38, Tribute to Speculative Poetry, Winter 2012) Haiku iii won the Dwarf Stars Award for 2013 and will be included in the 2015 Nebula Showcase.