Bashō on the Back Road to Camelot

spring rain
a lady’s silk favor
on a broken lance

moving line of ants
the sword in the stone
remains still

autumn wine
from a prison cell
the Grail

a former queen
prays in the convent
winter wind 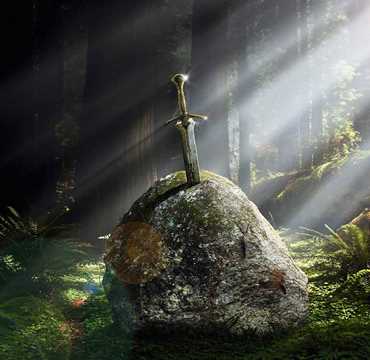