Equations of a Sonata 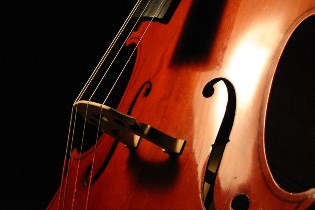 Another me
in that time and place
was in sync with you.

Now we move
in different dimensions.

an everything-in-the-universe equation,
that explains all.

Newton’s apple falls,
I’m no longer there
to catch it.

Resonance of the universe
is a cello string 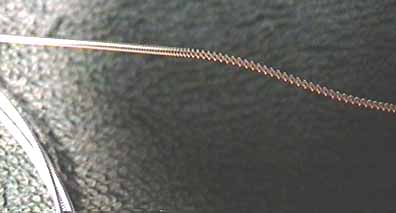 peer through thick glasses
at an engineer’s slide rule,
check his pocket calculator,
write a program for your laptop,
download an app for your i-pad.