Published by Poetry Editor on June 9, 2015. This item is listed in Editorials, Introductions, Issue 26, Issue 26 Poetry

“Heliopause” by Barry Charman (Harrow, Middlesex, England) goes beyond poetic science, it is lifted into poetry with a series of appositives extending beyond the page.

“One Persistent Eye” by Darrell Lindsey (Nacogdoches, TX) continues with that edge of space in the previous poem. Again, it says a lot more that is apparent. This almost-sonnet, with it’s well-placed volta in the final couplet, answers an arguably implied question.

“The water babies amuse themselves” by Melanie Bell (San Francisco, CA) is an surreal/bizarro poem, it is as much an experiment with image as it is with sound.

“illusions of man” by Deborah Guzzi (Monroe, CT) has it’s own kind of surreality. The poem is meant as a tribute and elegy for a gifted but troubled artist who had passed. The sawtooth structure lends itself well to perhaps an interpretive glimpse inside the mind of this artist with the overlapping, but jagged associative lines.

The selection closes with another “list” poem of sorts, but with its own measure of surrealism. “Five Doors” by Darrell Lindsey (Nacogdoches, TX) may be a short poem, but will linger a long time off the page. 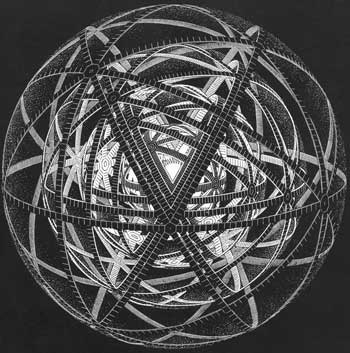 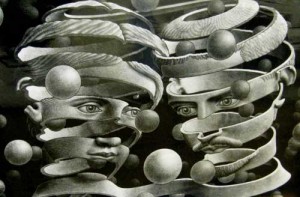 Deborah Guzzi is a healing facilitator specializing in Japanese Shiatsu and Reiki. She writes for Massage and Aroma Therapy Magazines. She travels the world to expand her knowledge of healing and seeking writing inspiration. She has walked the Great Wall of China, seen Nepal (during the civil war), Japan, Egypt (two weeks before ‘The Arab Spring’), Peru, and France during December’s terrorist attacks. Her poetry appears in Magazines in the UK, Exsistere in Canada; Tincture in Australia; Cha:Asian Literary Review in China, Vine Leaves Literary Journal in Greece; and Travel by the Book, Eunoia, Silver Blade, Liquid Imagination, The Wilderness Literary Review, Illumen, and others in the USA. 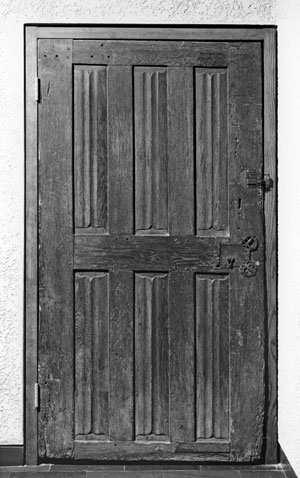 Stranger’s shadows
and blue angels appearing
in a broken mirror.

Snow in the long hair
of a one-armed hallucination
bringing us firewood.

The nearest distant mountain moving
like the nimble fingers
of a pianist.

Our daughter playing with a doll
that has lost its hair
and has a trembling voice.

Crows filling the front yard
with a pregnant answer
that locks all the doors twice. 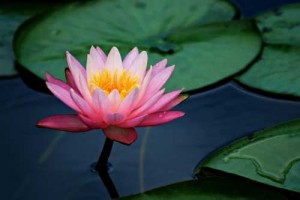 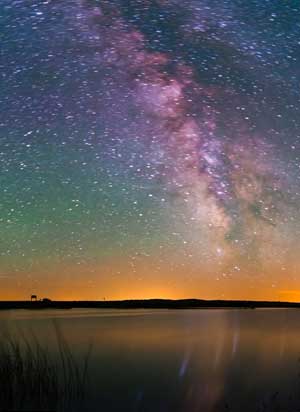 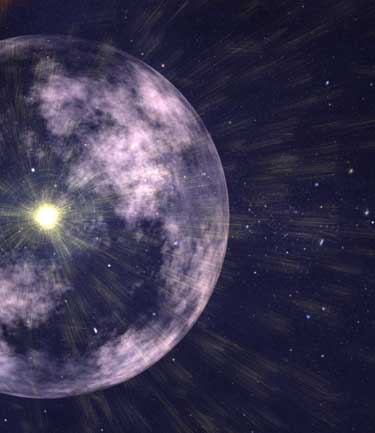