A Window Into The Mind

It was a crowded city street on a busy Saturday morning. Shoulders scraped shoulders, feet kicked the heels in front of them while others sped past the lackadaisical strollers. With my head down I bumped against one pedestrian and was pushed by another. I 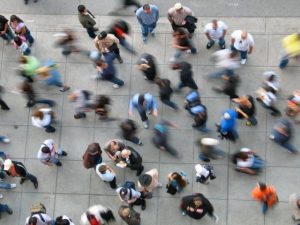 raised my head and watched a sea of eyes penetrating my forehead. My hand slapped across my temple. Those that were prying now looked away. Their faces blushed, no doubt ashamed they were caught glimpsing into my most personal secrets.

The crowd was filled with people trying to bore their eyes through my hand. But I wasn’t going to let them in. These are my thoughts, my mysteries, my ideas and I wasn’t ready to share. But still they stared. I pushed my way across the crowd; bodies collided as I went against the tide. A side street came into view and, with a few quick steps, I made it around the corner.

Small human clusters sauntered down the short alleyway. A few open doors, one led into a book store, another a ladies boutique. I took the last door where coffee beans wafted through, and the chairs held the odd patron. A small round table down the end lured me deep into the cafe.

With great care I searched my perimeter and saw no threat. Cautiously, I lowered my hand and exposed my forehead. No one turned their attention toward me and a low breath escaped my lips. From the side I saw someone approach. No need to send a message, my hand flew across my forehead.

She stopped at my table and raised her eyebrows. “Would you like to order, hon’?”

“Ah, yes. A double shot latte and a ham and cheese croissant. Thanks.” I stared at her as I felt the beads of sweat pop across my upper lip.

She looked at my hand. Here was another peeping Tom snooping through the open window of my mind.

Was there nowhere safe?

Lorraine Allan is an Australian writer. Her first novel is still in the polishing stages and in the meantime she has turned her hand to writing short stories. 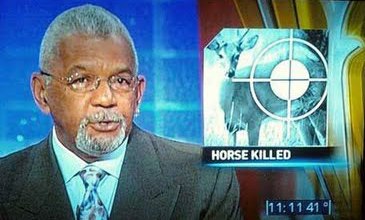